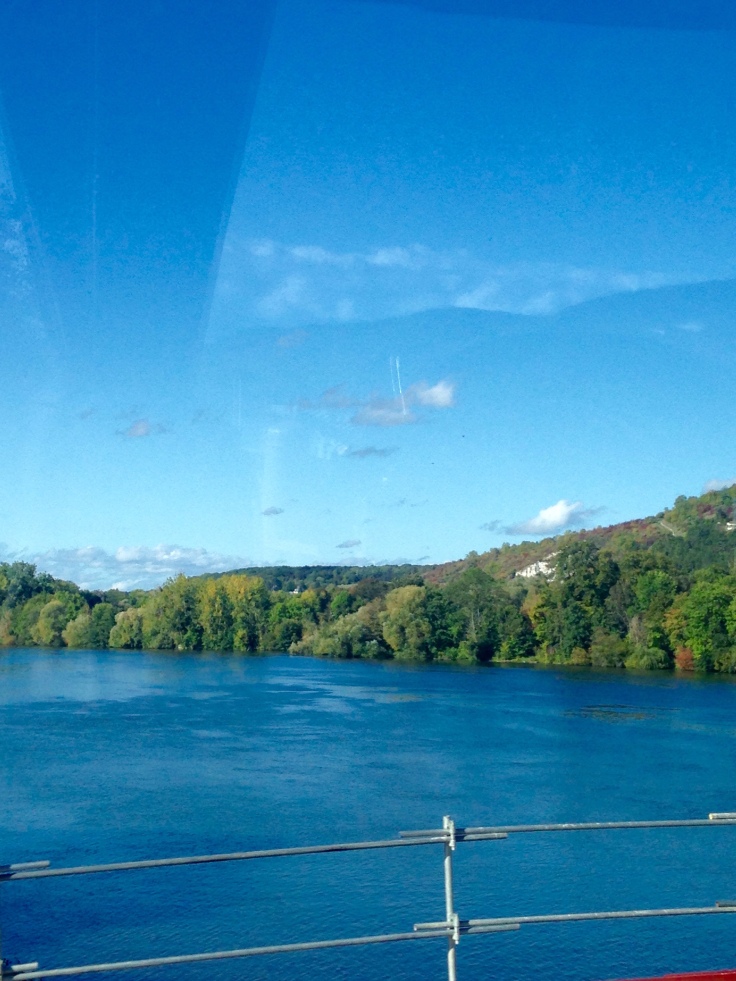 This is a small musing post for today and an announcement for what is to come for the blog in the months to come.

First, I just wanted to say something about the post that has been trending on social media the past few days about men being called to climb the mountains and God meeting women where they are at.

(Original post by Heather Farrell at who knows where. Still trying to track down the original since it’s been copied and pasted so many times!)

And, while it’s true that there aren’t any examples of God asking women to meet him on the mountaintops, what else can be our take always from the life of Esther, Mary, or Deborah? The things God asked of them were anything but ordinary.

The clearest response we have to this post comes from Jesus himself speaking to Martha as she ridiculed Mary for spending her time sitting at Christ’s feet instead of staying busy.

The Lord answered her, “Martha, Martha, you are anxious and troubled about many things, but one thing is necessary. Mary has chosen the good portion, which will not be taken away from her.”

Ladies, lets not make excuses for each other and our busy-ness. Granted, there are seasons where climbing to the mountain top will be difficult, impossible even, and God will be faithful to meet you in that, but don’t mistake this as a lack of calling. Mary’s being at the tomb was not only a mundane task for women. Simply by being there she and the women with her had put themselves at risk as followers of a crucified criminal. The rest of the disciples were holed up in a room with the doors locked! And for this faithfulness these women were honored with being the first to declare the resurrected Christ!!

Let’s not sell ourselves short as women. God has called us to the mountaintop ministry, and the dirty floor service, and the scraped knee counseling sessions, all. He has called our husbands, fathers, and male friends to these things, too. Let’s rejoice in his faithfulness in all things and all seasons and remember when we have the chance to ascend the mountain to do it without hesitation!! For it is the good portion!

Over the next few months I will be going through the book of James. We will be studying it with my ladies group and I will be trying to stay a little ahead of the study, tracking with my own delve into James.

In Hosea I went chapter by chapter, but with James I will be studying topic by topic within the over all theme. I’m doing my prep work now with the hopes of beginning in May. This will be a weekly overview study with light exegesis and suggestions for digging deeper.

Please consider subscribing and joining me.

One thought on “The Mountaintop and James Study”